ST ANDREWS, September 27, 2016 – A dazzling cast from the world of entertainment will be performing on a different stage next month when they compete in the Alfred Dunhill Links Championship at St Andrews, from October 6-9.

Hollywood stars Jamie Dornan, Andy Garcia, Matthew Goode, Hugh Grant, Greg Kinnear and Kyle MacLachlan will be sharing the fairways with a world-class field of golf professionals in the prestigious Championship, which raises substantial funds for charity each year.

With a prize fund of US$5 million, the Alfred Dunhill Links incorporates an individual professional tournament for the world’s leading golfers and a team championship in which the professionals are paired with the amateur golfers which creates a unique atmosphere.

The Alfred Dunhill Links Championship, which takes place from October 6-9, celebrates links golf at its finest and is played over three of the world’s best known and respected links courses – the Old Course at St Andrews, Carnoustie and the highly regarded Kingsbarns Golf Links. 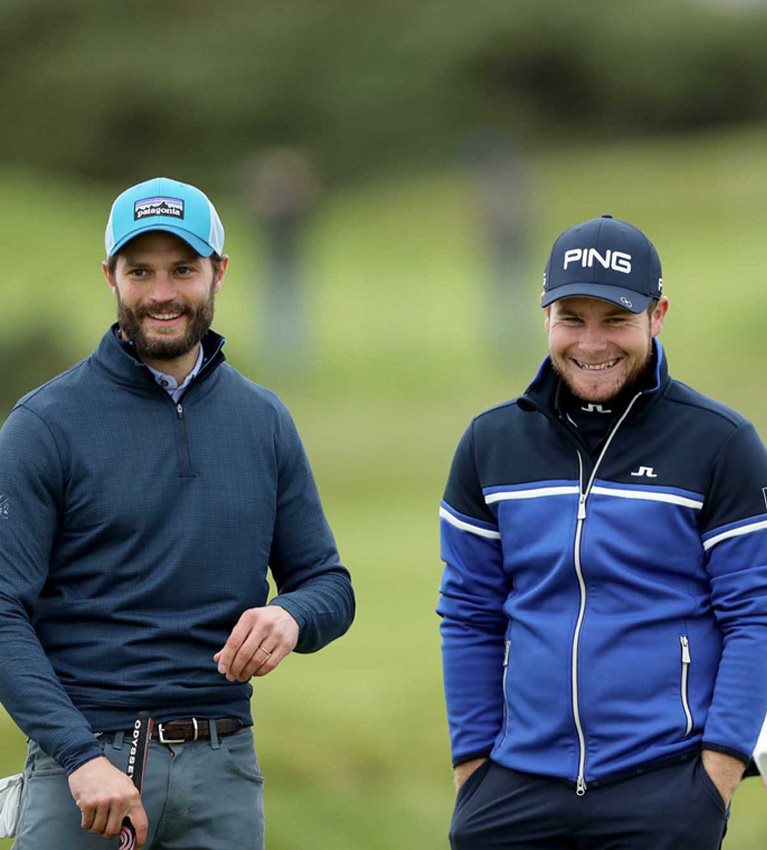 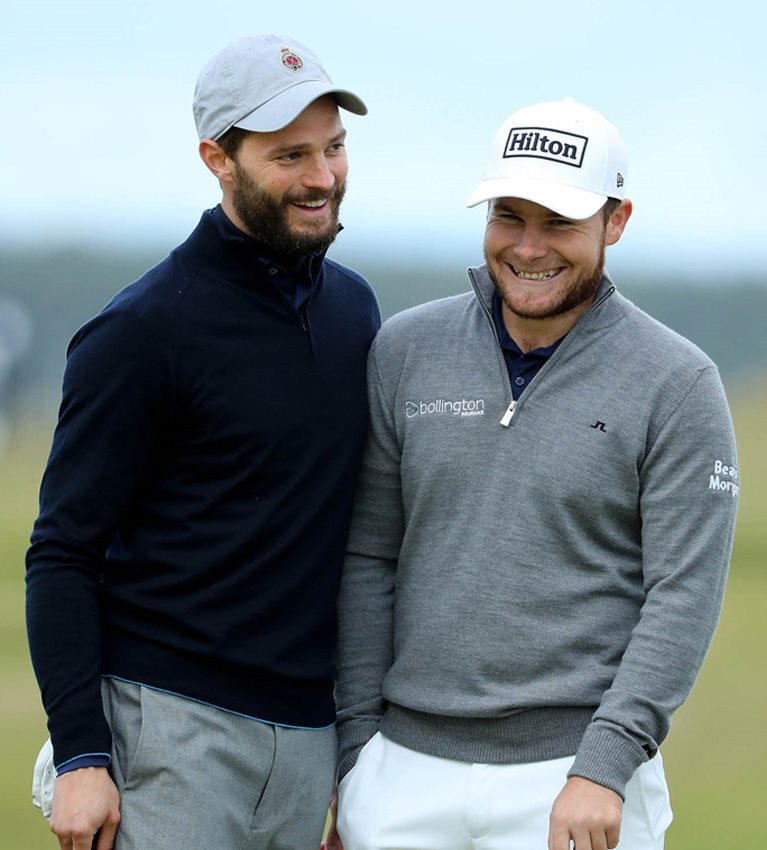 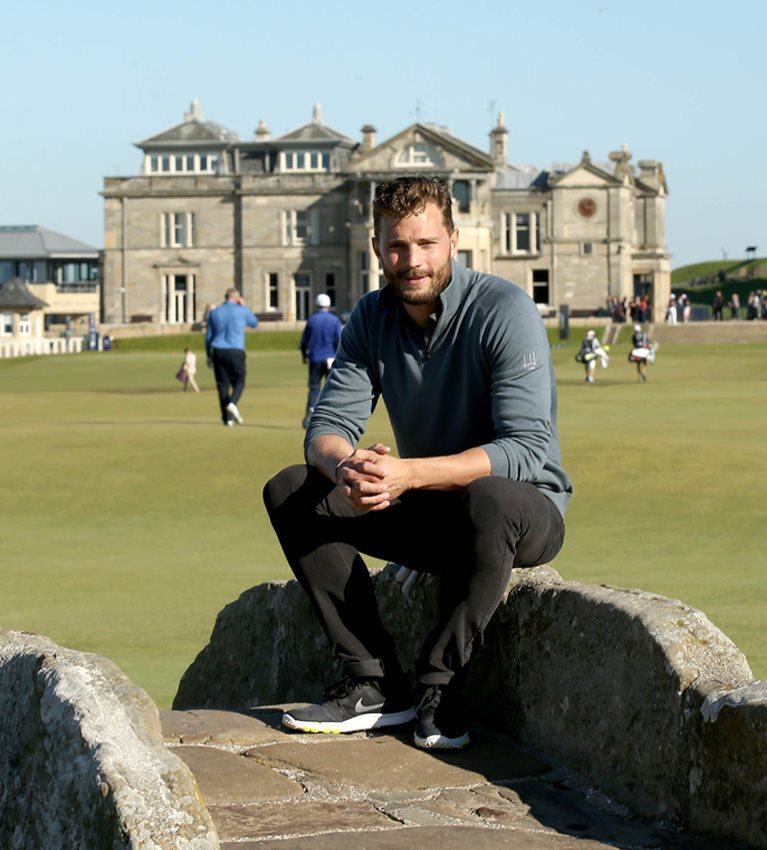 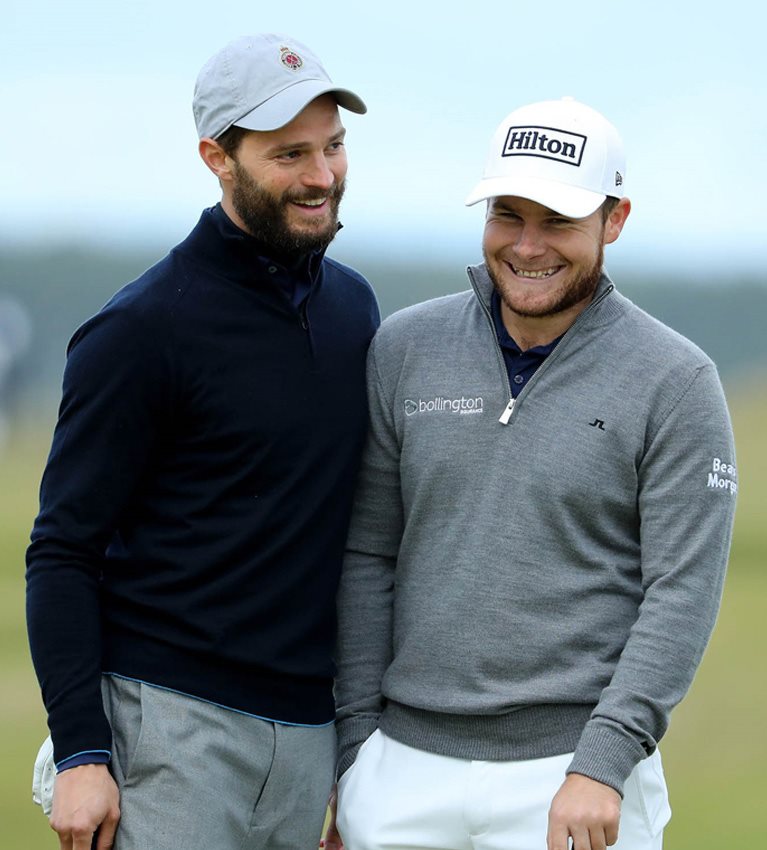