The countdown is on to the 20th Anniversary Alfred Dunhill Links Championship this autumn. Over the next two months we will be delving into history and reliving some of the most inspiring victories of the last two decades. 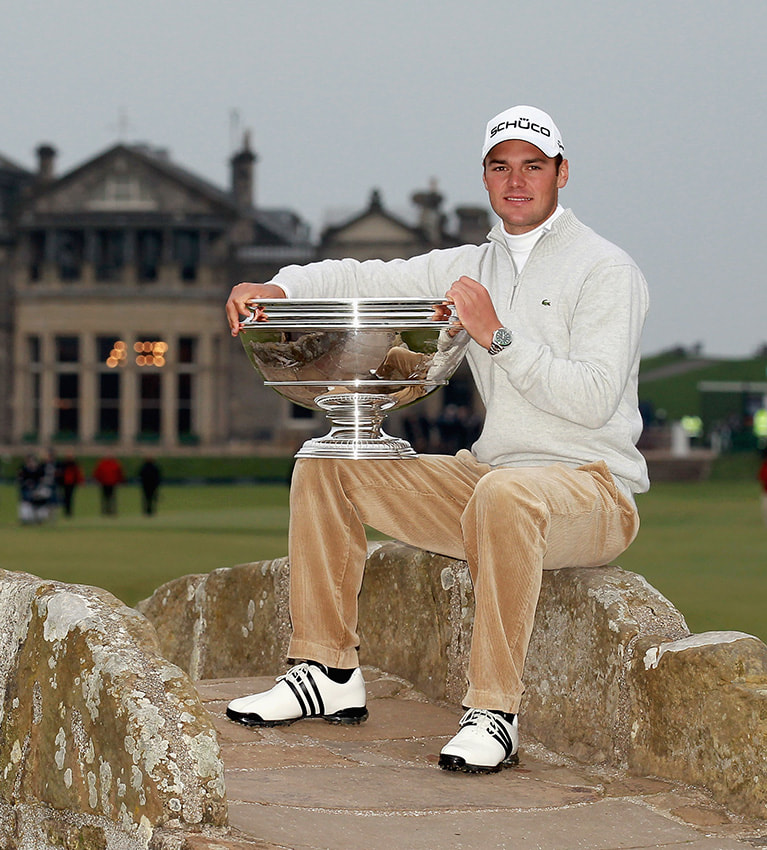 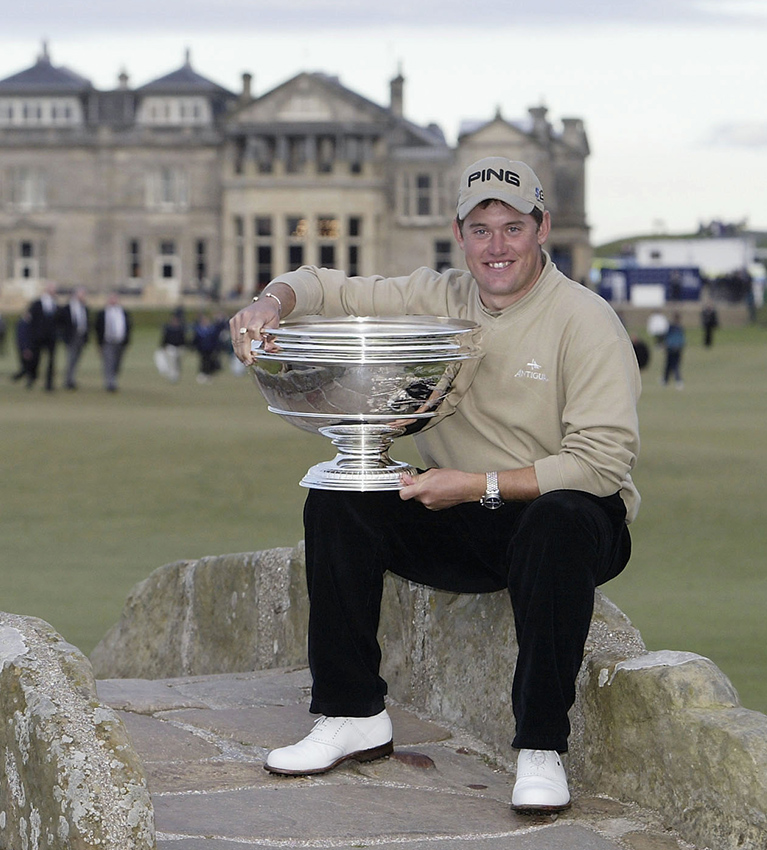 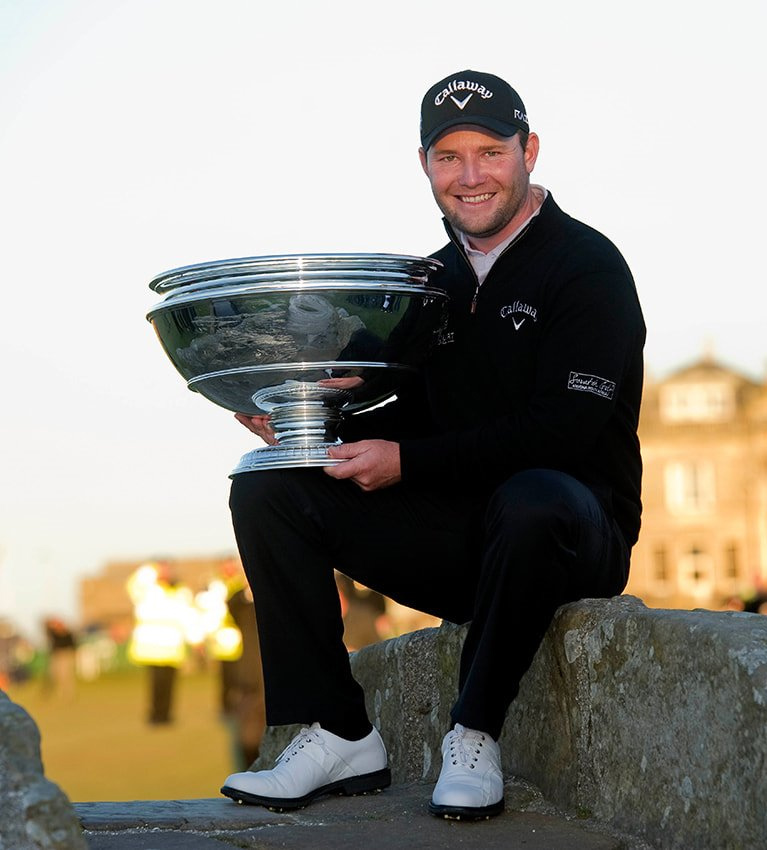 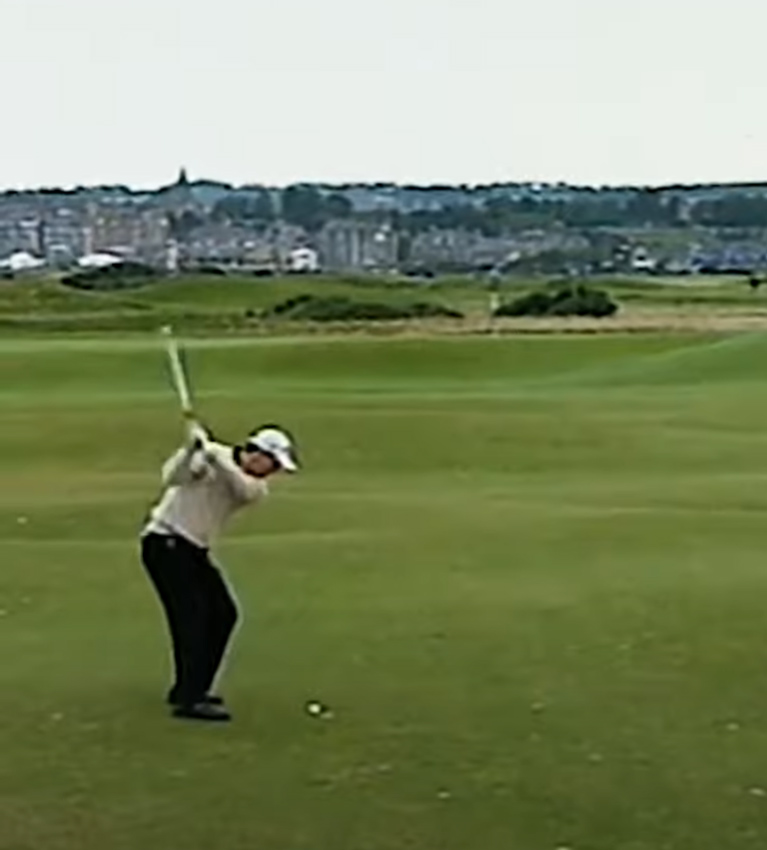 Europe’s Ryder Cup vice-captain Martin Kaymer will be in action once again at St Andrews in the Alfred Dunhill Links this year, where he will no doubt recall one of the greatest winning shots ever seen in the history of the Championship - an amazing birdie putt from off the green at the Road Hole in 2010.

For good measure that year, he also birdied the 18th hole, despite hitting his drive on to Grannie Clark’s Wynd, the road which crosses the fairway.

The putt at St Andrews ended a phenomenal few weeks in Kaymer’s golf career. In August he had won the US PGA at just 25, and the Alfred Dunhill Links was his third consecutive strokeplay win. Just days before St Andrews, he had also played in the winning 2010 Ryder Cup team against the United States at Celtic Manor.

This year his Ryder Cup role has changed and he will be a member of the backroom team supporting captain Padraig Harrington when the Europeans travel to Whistling Straits next week to try to retain the trophy.

He said: “It was always one of my dreams to win at St Andrews. I can still remember my first day here as an amateur and walking down the 1st hole, over the bridge, all those things. They felt very special to me. It was very special for me to win here. Three in a row, well three-and-a-half if you include the Ryder Cup.

“To come to St. Andrews, I think you owe that golf course 100 per cent concentration. That's what you have to bring when you want to play golf. Just to come here, it's a privilege to play that golf course.”

An albatross that left Lee Westwood flying high in 2003

It was probably the greatest shot ever played in the Alfred Dunhill Links. It was certainly the most decisive, leading to Lee Westwood’s famous victory in 2003.

Westwood was cruising along in the third round at Kingsbarns in 2003. “I wasn’t really in the tournament,” recalls Lee.

He was on his final hole of the day, the 558 yards, par five 9th, having started at the 10th. He had 218 yards to go and chose a 4-iron. It bounced on the upturned green and rolled into the hole for an albatross two – his first ever. He was catapulted into a one shot lead.

“The shot was very high up there in the greatest shots I have hit in my life,” said Lee.

He had to hold on against a charging finish by Ernie Els in the final round at St Andrews. But he managed it. Holing out for a 67 and a one shot victory for one of the most important wins in his career. “I’d gone through a lean spell, I hadn’t played well for a couple of years. It was a spectacular way to win the Dunhill and the Dunhill is one of the biggest events.”

A stunning 60 that led Branden Grace to a historic victory

From the moment he signed his card after a spectacular first round 60 at Kingsbarns, South Africa’s Branden Grace, one of the best front-runners in golf, was a hot favourite to win in 2012.

Branden said: “It was amazing. The year 2012 was a great year for me and it felt like I couldn’t do anything wrong on the golf course.

“At Kingsbarns, I got out there and just made birdie after birdie. It’s always great to shoot a 60 in a first round, but what made it so special was that I still went on to finish the tournament with a win.”

He also created a moment of history. At 24 years and 140 days, he became the youngest Alfred Dunhill Links Championship winner, and he also joined some of the greatest names in golf – Seve Ballesteros, Ernie Els, Sir Nick Faldo, Lee Westwood and Tiger Woods among them – who have won four European Tour events in the same season.

“It is one of my favourite tournaments of the year to play. What a great place and week, and it’s great to spend time with all the amateurs and such a good bunch of people. I know everybody loves the event.”

The countdown is on to the 20th Anniversary Alfred Dunhill Links Championship this autumn. Over the next two months we will be delving into history and reliving some of the most inspiring victories of the last two decades.