Friday, October 5, 2018 - STEPHEN GALLACHER: Carnoustie, I quite like it. It's one of my favorite courses but it's never easy.

Q. Marginally better than yesterday?
STEPHEN GALLACHER: Obviously some tough holes but it wasn't that bad. Maybe a couple of club wind at the most.

Q. You must feel happy with where you're sitting going out on the weekend?
STEPHEN GALLACHER: You can never really tell. You see guys shooting 7-, 8-unders and stuff like that. Certainly wasn't on here or where I was at yesterday. The Old Course, you can shoot it around there. You can give it a good go around the Old Course if you get it going. At least I'm playing there tomorrow and Sunday, so you get a feel for the place.

Q. Perhaps not the year you would have liked but do you get a sense that things are coming together now?
STEPHEN GALLACHER: Yeah, I've been playing good the last two or three months to be honest, two months. Just not really been holing enough putts at the right time, that's all. I've been making a lot of cuts. Just not really getting as high up as I want.

Q. That sense now that things are starting to pull in the right direction?
STEPHEN GALLACHER: I don't know. I've been playing all right. You just need to sort of score a wee bit better, you know. Hopefully I can do that over the weekend. 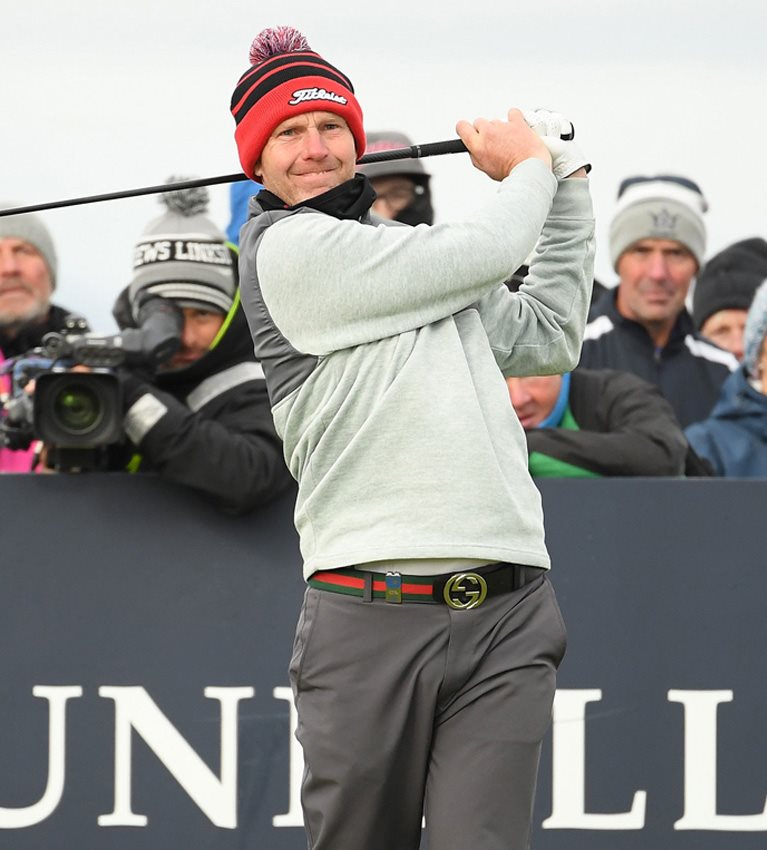 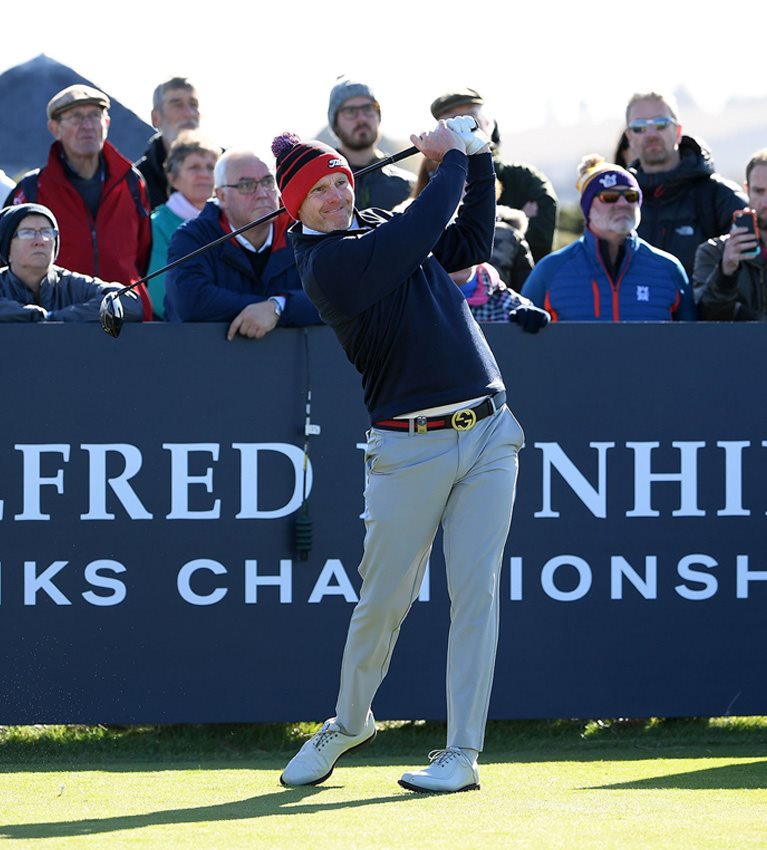