Q. You and your dad have given everything in that team event, and you finished personally with six birdies in a row to get to 39-under and lose out to Tommy’s lower score. Give us your reflections on the day?
RORY McILROY: Yeah, look, we played as good as we could. We shot 61, 62, 61 on the last three days. My dad played great. Yeah, I did what I could for the team. I didn’t have my best this week, but still, you finish 15-under par, you can’t really — I could have maybe found a few extra shots in there.

Yeah, look, we had a great time. Going into today, that’s all we could do is try to win the team event and we gave it a really good run. We didn’t actually know it was the lowest pro’s score, which I think is a bit unfair. It should be the lowest team score and we would have won it but it’s been a great week.

Q. You told us your dad’s stated goal was to improve on you four shots a day and that would have been 16 shots a week, and it’s actually 23 or 24?
RORY McILROY: Yeah, it’s incredible. He’s had a few net eagles, four or five net eagles and he’s only been getting three shots. He shot 3-under gross at Kingsbarns on Friday. Must have shot 2 or 3-under on his own ball on the back nine coming in yesterday, and today same sort of thing. He’s played really, really well. He’s had a great time as we’ve both had. It’s been fun to get back here and this is probably the first time we’ve been in contention to win the team event, as well, so it was good fun.

Q. This was an early 60th birthday present. Will the next be another chance?
RORY McILROY: I’m not sure. If he wants to, then I will, but I don’t have any real ambition to play again. I’m happy enough with what we’ve done. But yeah, look, we’ll see. If that’s what he wants, I’m sure I can make it happen.

Q. You told me on Friday it would have meant the world to you to win the team event, and you came so close?
RORY McILROY: We did. We came really close. We thought we did enough in the end, matching the 39-under. But yeah, then we found out that it was the pro’s score on the last day which was the decider and obviously Tommy had a great round today.

Q. Has dad got the taste for it now?
RORY McILROY: I think so. He’s been playing well. He plays a lot when he goes back over to the States. My mum and dad live in the States for about seven months a year and we are heading back there tomorrow, actually. He plays a lot and he’s probably a better golfer now than he was ten years ago.

I’m happy for him that he’s played so well today.

Q. You in the individual event, what did you take from these four days?
RORY McILROY: Yeah, you know, I’m sort of honestly sick of coming back over to the European Tour and shooting 15-under par and finishing 30th. I don’t think the courses are set up hard enough. There are no penalties for bad shots. It’s tough when you come back when it’s like that. I don’t feel like good golf is regarded as well as it could be.

But I played well enough, 15-under for four days. But you know, we’ll have a few weeks off and get back at it.

Q. Will you air those concerns to anyone?
RORY McILROY: I hope so. It happened at The Scottish Open, as well, Renaissance, I finished 13 or 14-under and finished 30th again. It’s not a good test. I think if the European Tour want to put forth a really good product, the golf courses and set-ups need to be tougher. 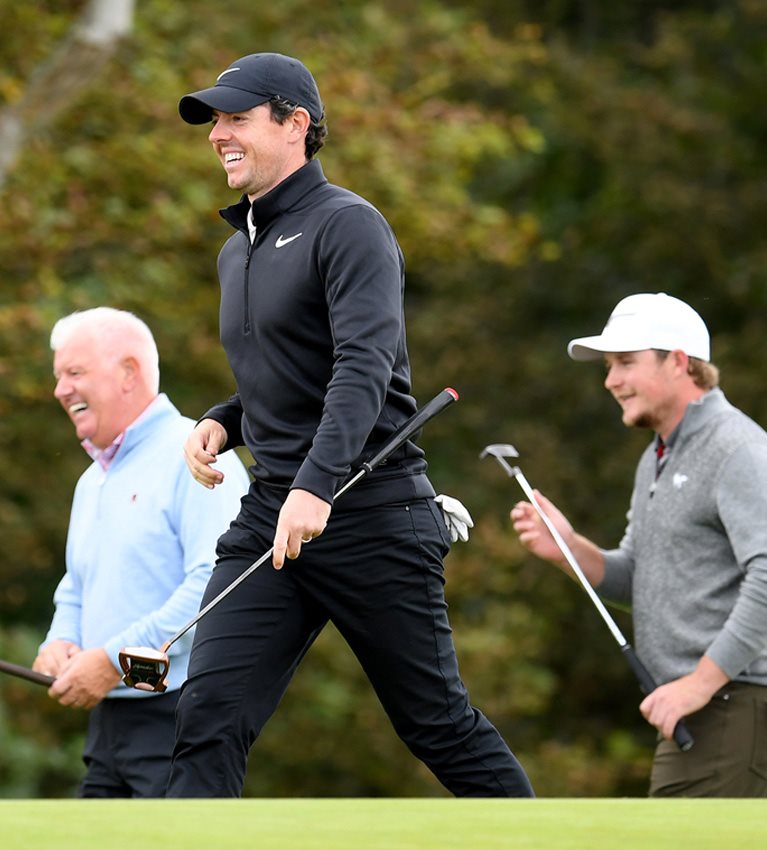 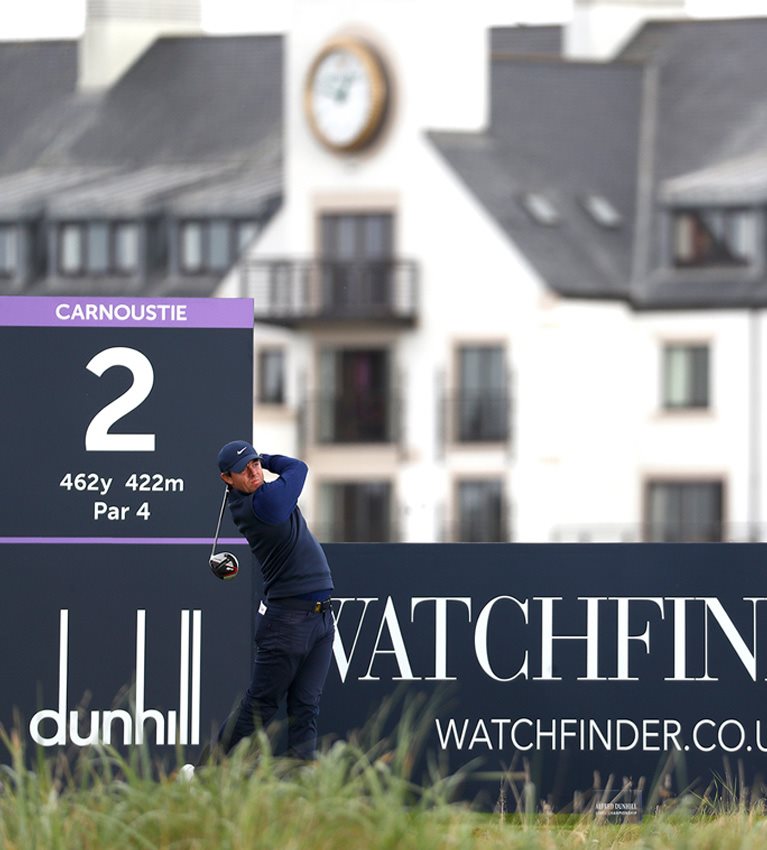