Garcia, Klitschko and Root to play as Javier Ballesteros follows his father at St Andrews

They are joined by Javier Ballesteros, son of the great Seve Ballesteros, who is playing St Andrews for the first time in a professional event. It is ten years this year since his father died and this is sure to be an emotional few days for him.

Seve, who famously won the Open Championship at St Andrews in1984, described it as “the happiest moment of my whole sporting life.”

Talking on the actual anniversary of his father’s death in May, Javier told BBC Sport: “He won five Majors, helped Europe to five Ryder Cups and has a record 50 victories on the European Tour, but I can tell you he was a much better dad than he was a golfer, so he was pretty good.

“I wish I could have seen his victories live. I wish I could have been at St Andrews when he won The Open in 1984 or at Royal Lytham in 1988. The best I saw was when I caddied for him at the 2006 Open Championship at Royal Liverpool at Hoylake. That was another level, to see the love of the fans, it was just fantastic.”

Among the other big names in the field are defending champion Victor Perez, Billy Horschel, Danny Willett, Branden Grace and Scotland’s top ranked player Robert MacIntyre, who leads a strong contingent of his compatriots including Grant Forrest and Calum Hill who have both been winners this year. 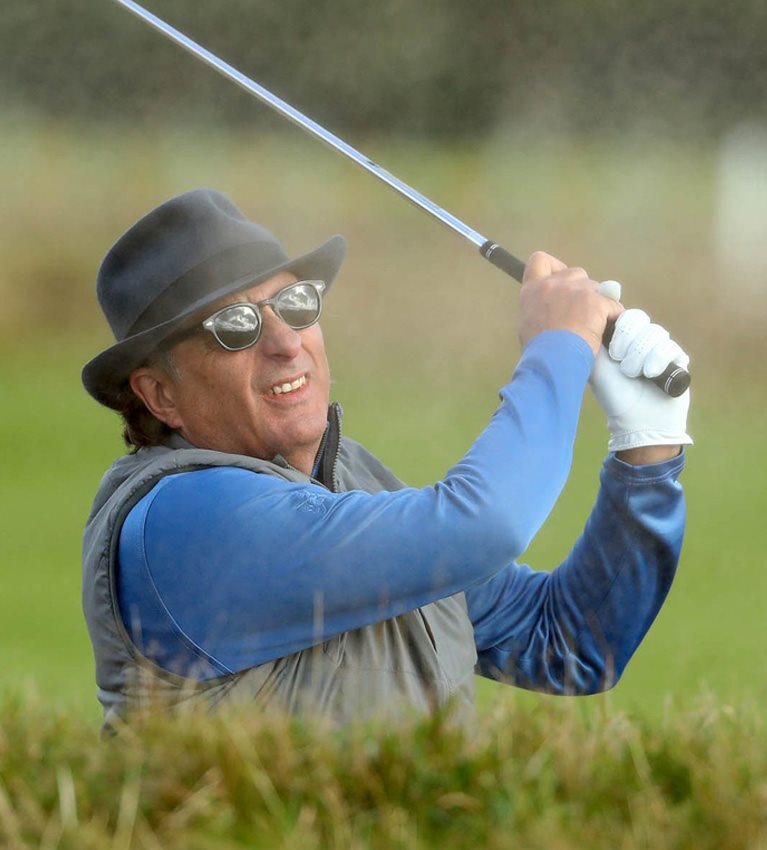 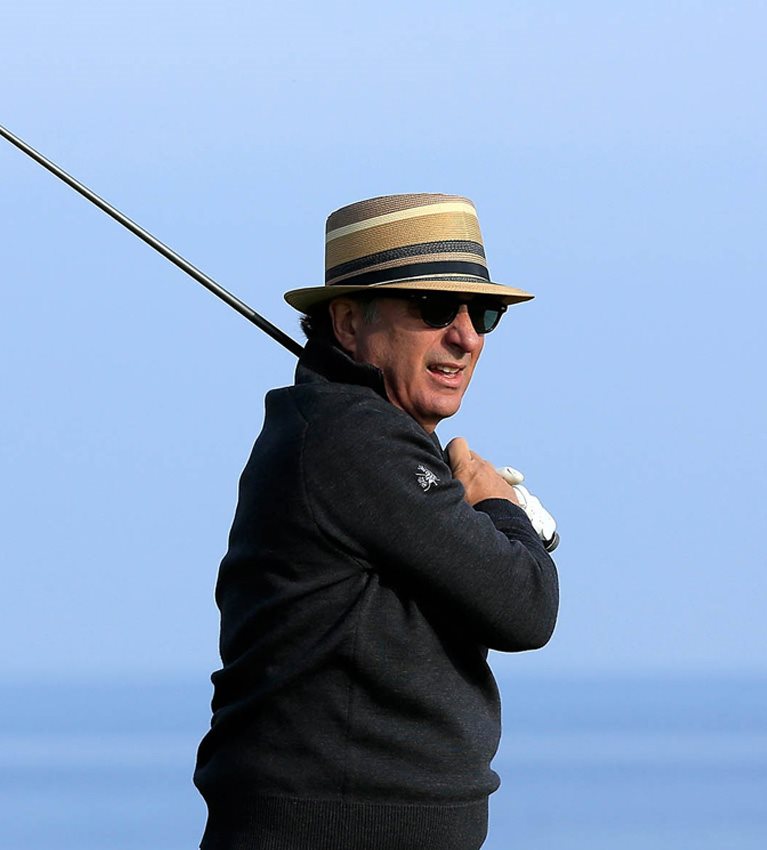 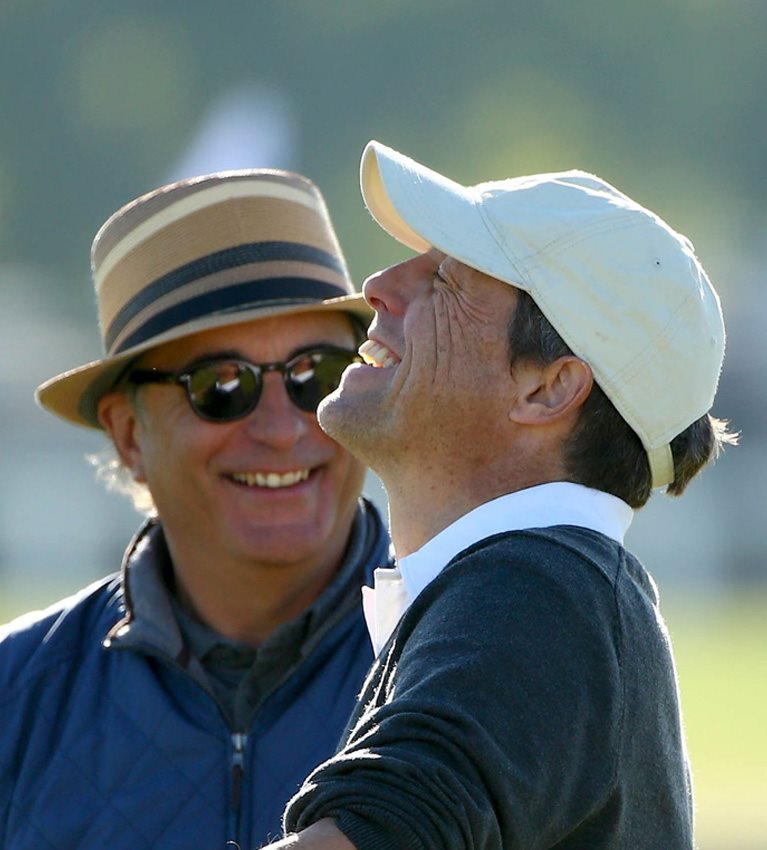