ST ANDREWS, September 19, 2016 – A collection of great music legends will be hoping to hit the right notes on the golf course next month when they compete in the Alfred Dunhill Links Championship at St Andrews.

The stars from diverse generations of rock music will be sharing the fairways with a world-class field of golf professionals in the prestigious Championship which raises substantial funds for charity each year.

Playing for the first time are Linkin Park’s David Farrell, known as Phoenix because of a tattoo he wears, and Brian McFadden, former lead singer of hugely successful band Westlife.

Ronan Keating, who led the Team Championship with English professional Graeme Storm for two rounds in 2008, said: “I absolutely love the Alfred Dunhill Links. It really is one of the highlights of the year. To get the chance to play three great golf courses side by side with true professionals in a tournament set-up is unique and very special.”

With a prize fund of US$5 million, the Alfred Dunhill Links incorporates two separate competitions – an individual professional tournament for the world’s leading golfers and the Team Championship in which the professionals are paired with the amateur golfers which creates a unique atmosphere.

The Alfred Dunhill Links Championship, which takes place from October 6-9, celebrates links golf at its finest and is played over three of the world’s best known and respected links courses – the Old Course at St Andrews, Carnoustie and the highly regarded Kingsbarns Golf Links. 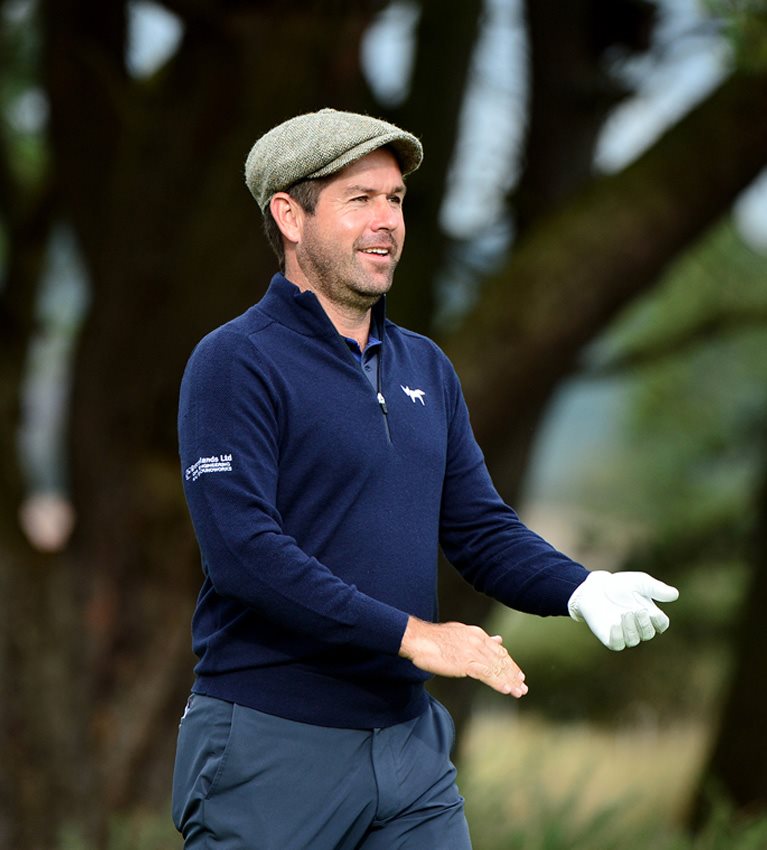 Rock and McFadden hitting the right notes at Carnoustie 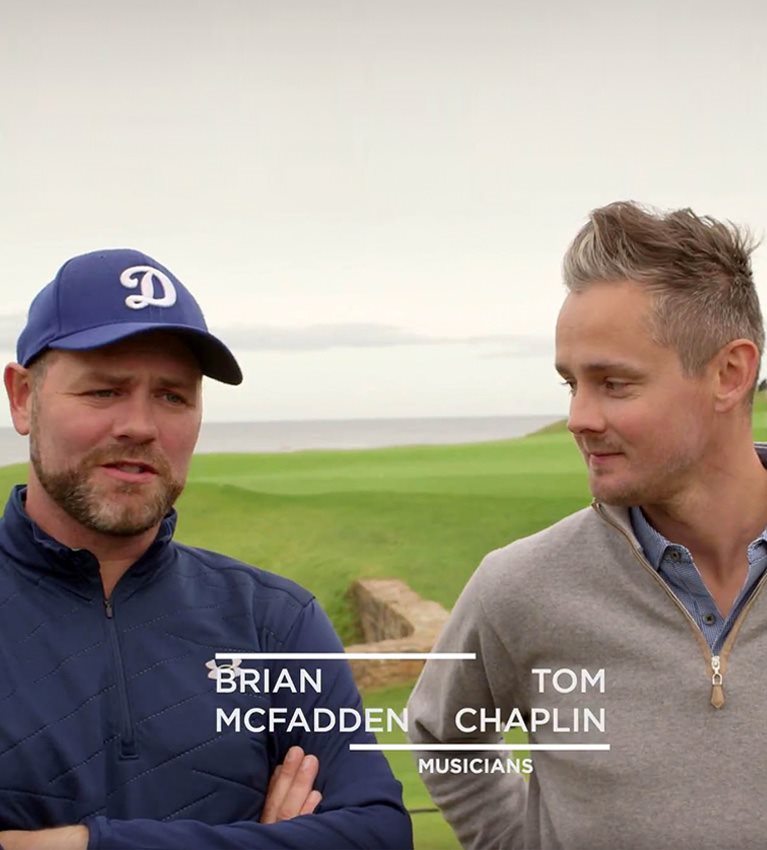 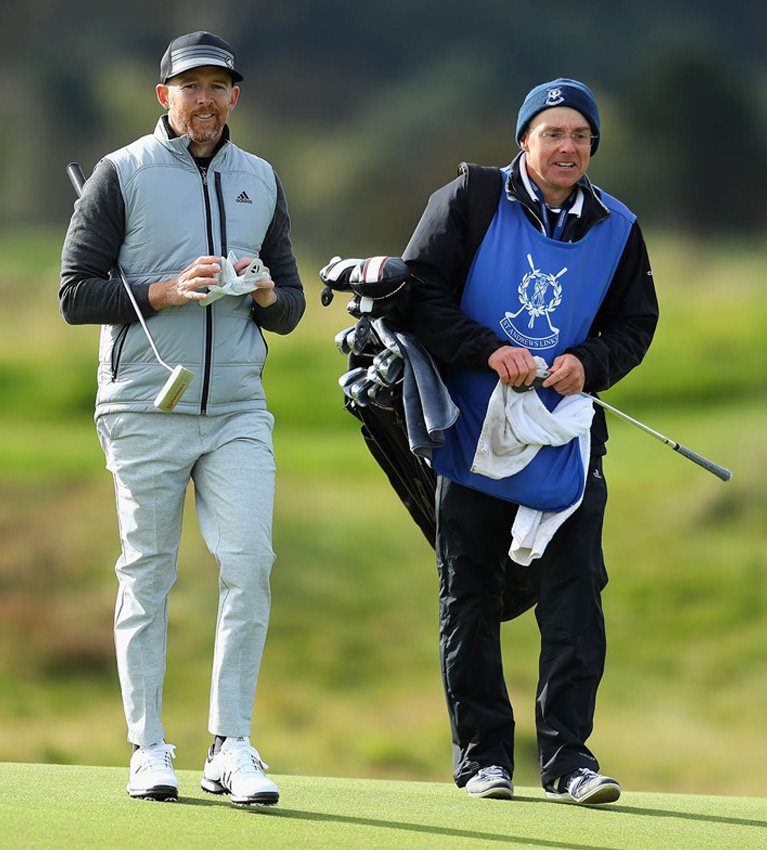 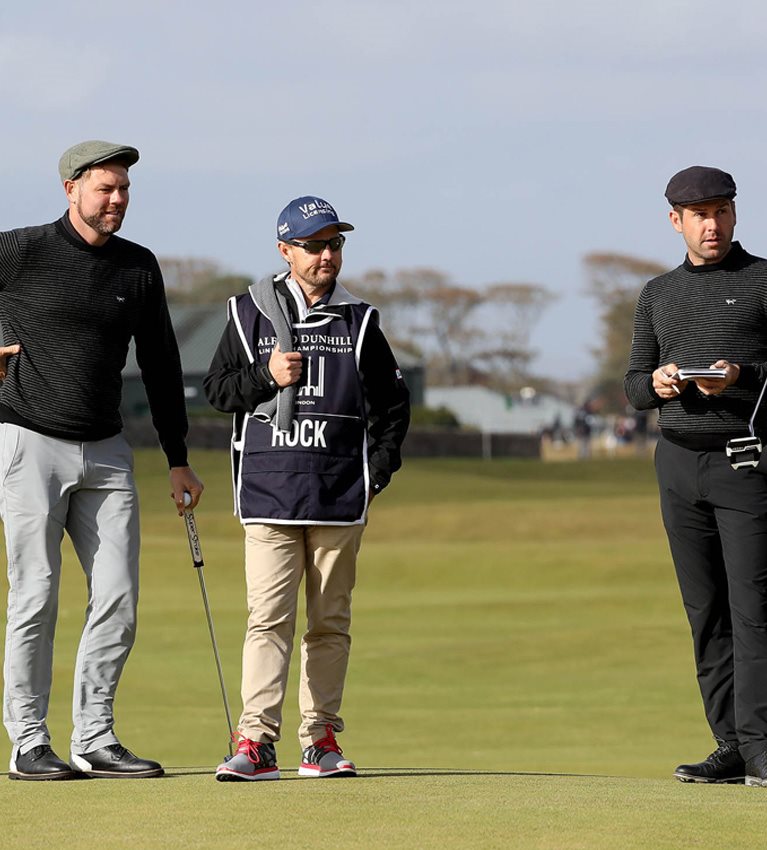 Brian McFadden wants to be on song for Carnoustie