A unique championship played at the Home of Golf

The Alfred Dunhill Links Championship is one of the world’s leading golf events. It is a magnet for golfers from every corner of the globe. A celebration of links golf, it is played over three magnificent courses – the Old Course (St Andrews), the Championship Course, Carnoustie (near Dundee) and Kingsbarns Golf Links (10km south of St Andrews).

For golfers everywhere the Old Course at St Andrews is a unique place. Here history and sport come together in a magical way. Golf has been played over these links for hundreds of years. It is universally acknowledged as the ‘Home of Golf’ and the Alfred Dunhill Links Championship is the only major professional tournament played every year at St Andrews. 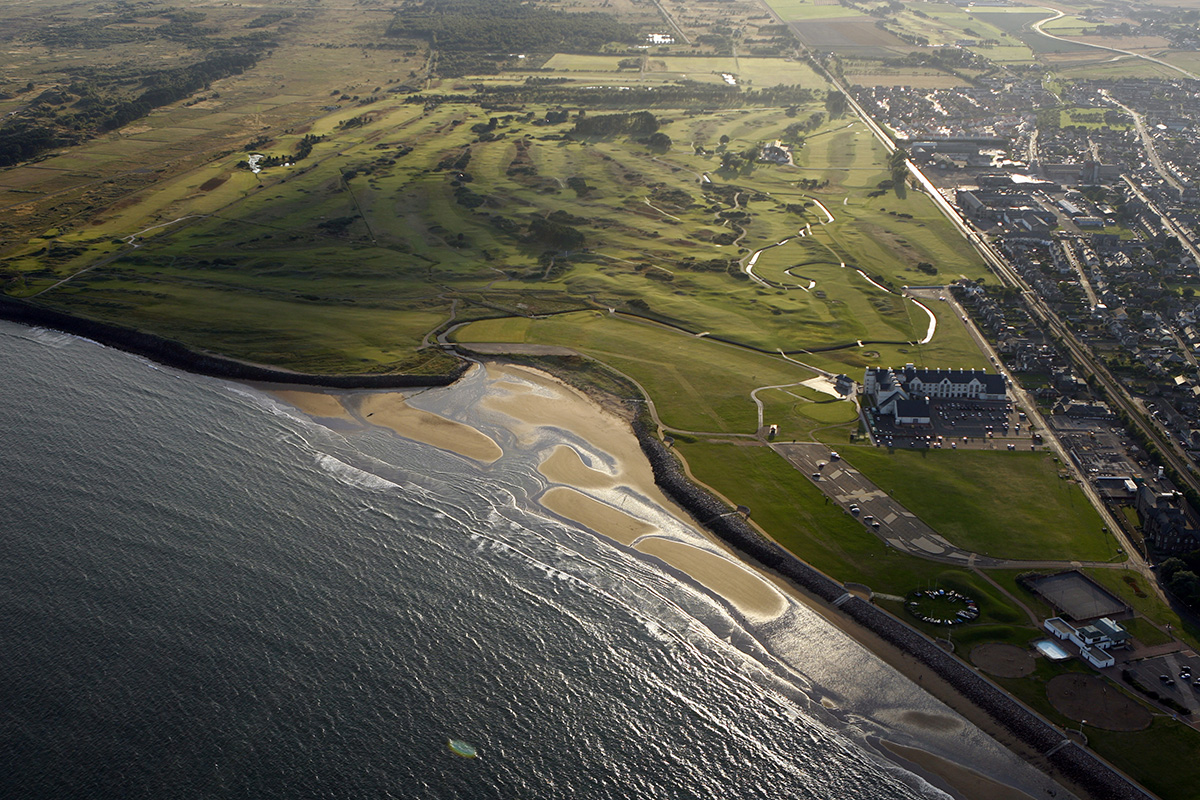 The championship has a unique format, incorporating two separate competitions – an individual professional tournament for the world’s leading golfers with a US$5 million prize fund, and a team competition which features some of the most celebrated amateur golfers playing alongside the professionals. 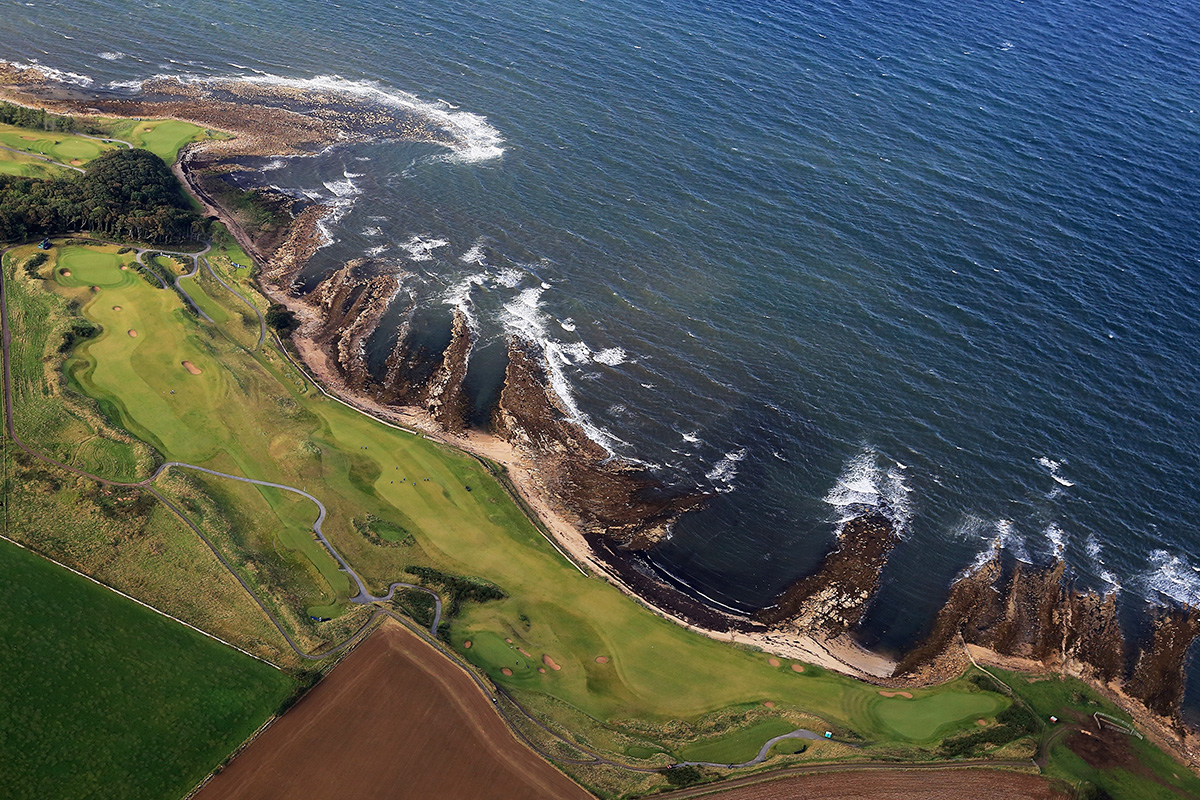 The first Championship was staged in 2001, but Alfred Dunhill’s connection with St Andrews, through the Alfred Dunhill Cup, goes back to 1985, giving an unbroken span of more than 30 years supporting golf at St Andrews.