Shane Warne enjoyed a double celebration after making the cut in the Team Championship with Ryan Fox and seeing his partner do likewise in the individual event.

In the Team Championship, the pair finished tied 16th on 19-under-par, five behind the leaders. Fox, meanwhile, secured his first cut in three attempts by finishing on 7-under.

“In 12 years, this will be the first time my pro has made the cut,” said the Aussie cricket legend, after their third round at Carnoustie. “I think it’ll be windy [at St Andrews] but it’s always nice to play on that final day and say you made the cut. We should be 22 or 23 under, but I was happy with the way I played.”

The pair have formed a strong bond since teaming up for the first time last year and Fox praised Warne’s competitive spirit. “He really wants to play well. Under pressure he is phenomenal,” said Fox.

A first for Maeve in the Team Championship 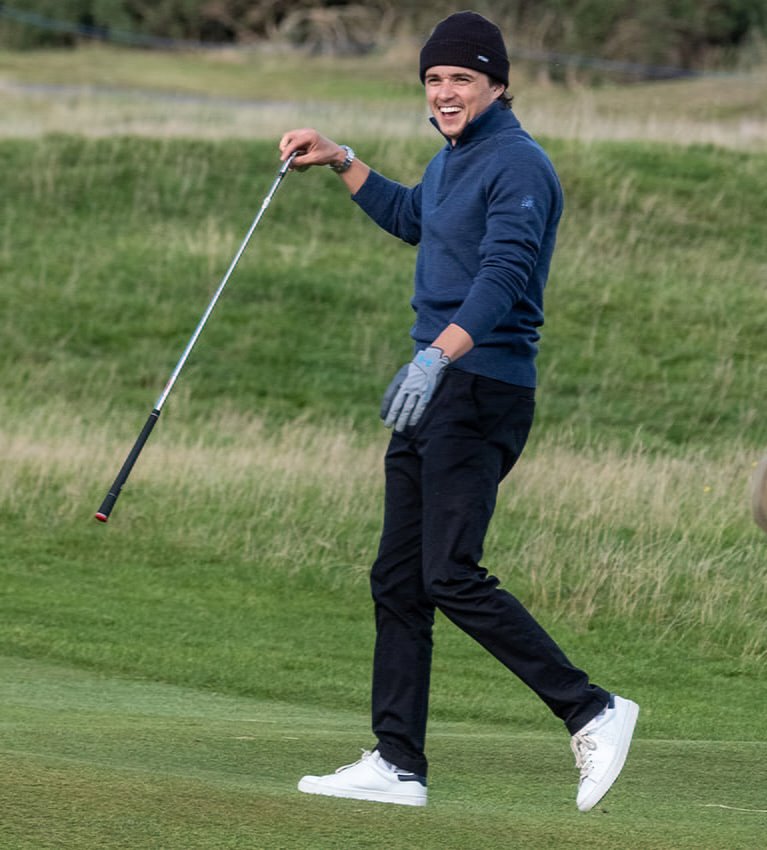 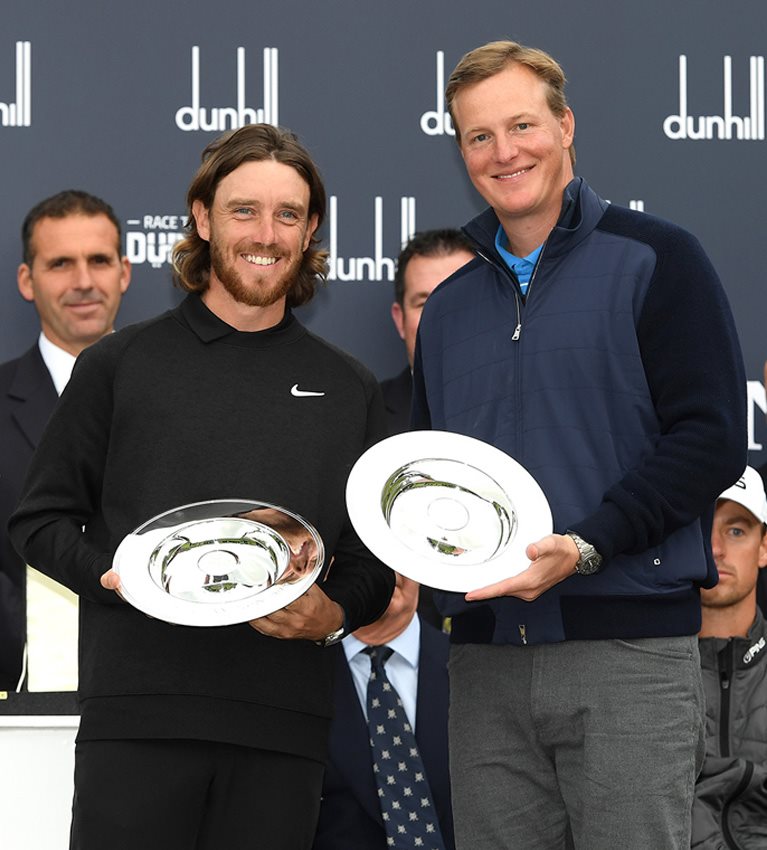 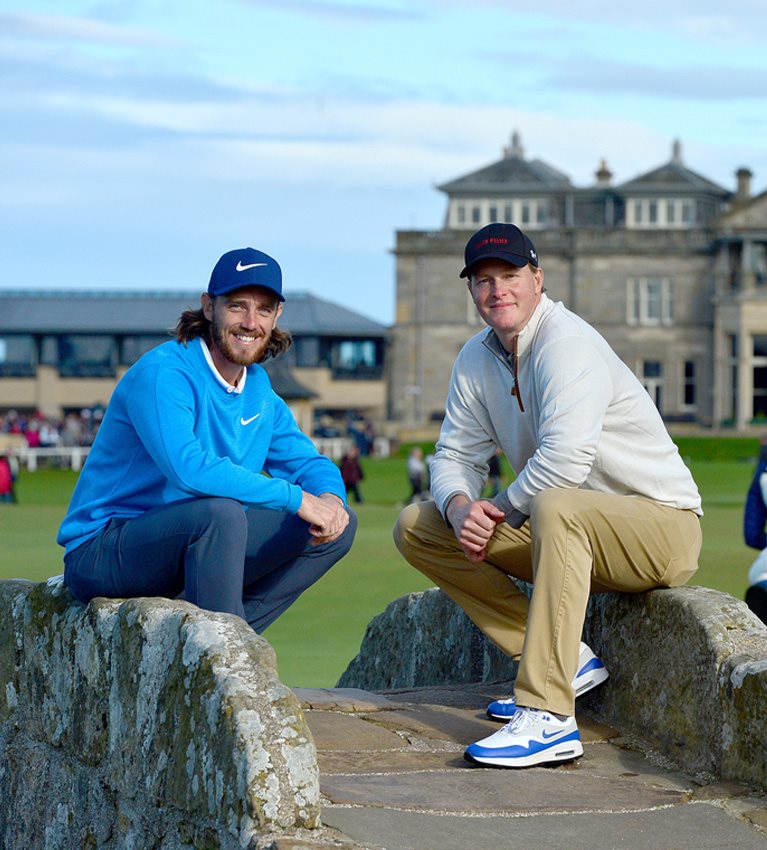