A classic image, Seve Ballesteros on the Old Course

To sports lovers all over the world, he was known simply as Seve.

It was, and still is, a name that conjures up an image in our minds of bravado, passion, the refusal to give in and the unfailing ability to pluck triumph out of seeming disaster.

Severiano Ballesteros died ten years ago today at the tragically young age of 54, rarely has a more popular player walked the fairways of the world.

He was a frequent visitor to the Alfred Dunhill Cup in St Andrews, where he battled for many years to bring victory to Spain. The Old Course was one of his favourite places.

In this unique gallery below, we share some unforgettable memories of the great Spaniard in the Alfred Dunhill Cup. 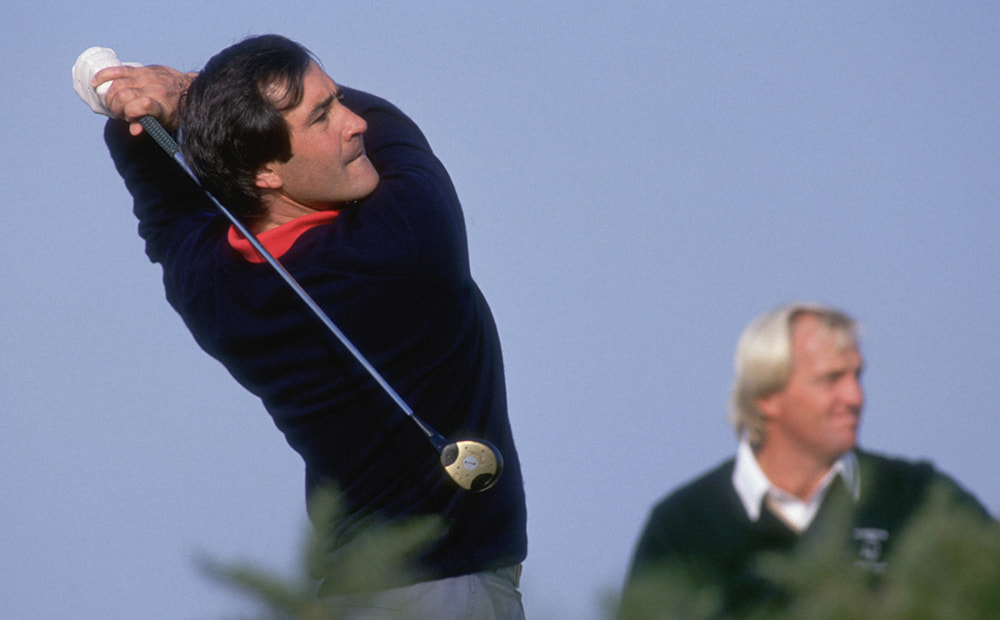 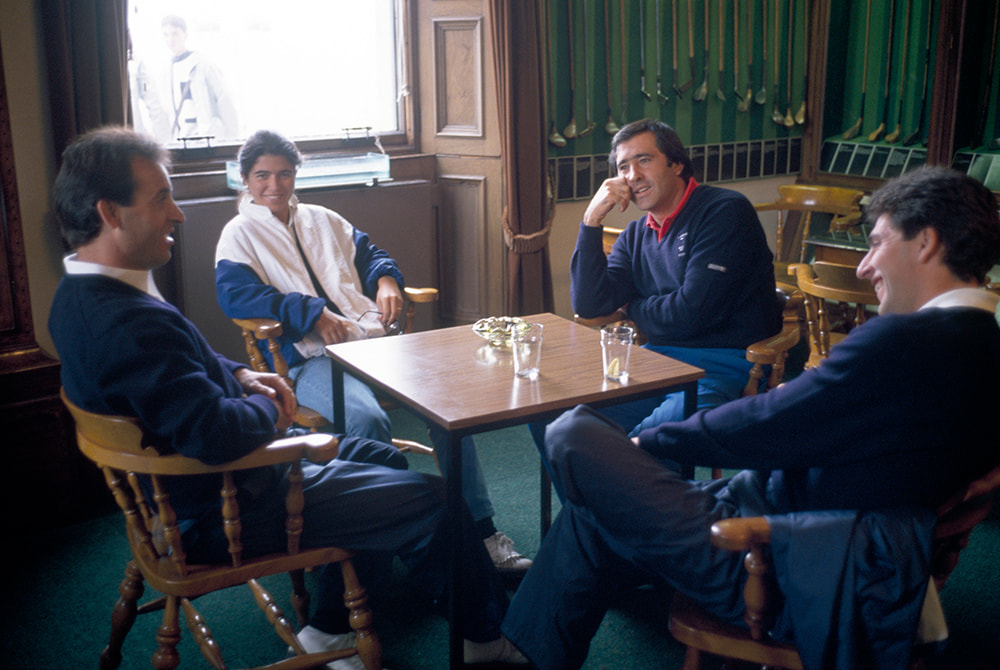 The social side of Seve, with his future wife Carmen, and fellow Spanish team members Jose Maria Olazabal and Jose Rivero in the R&A Clubhouse in 1986. 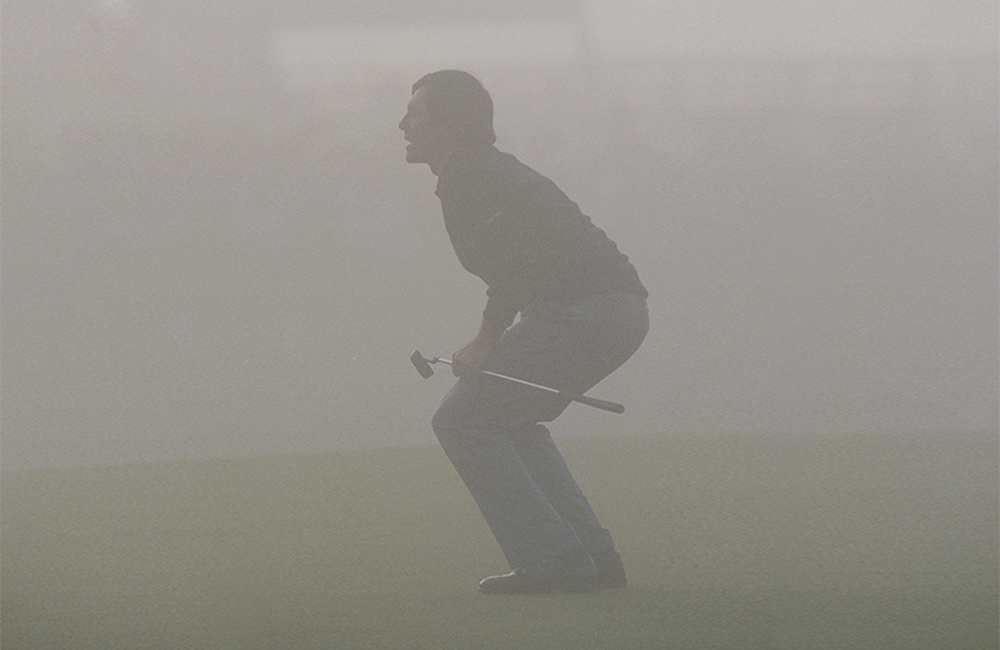 Unmistakable, even in the St Andrews ‘Haar’ in 1988, the instantly recognisable profile of Seve. 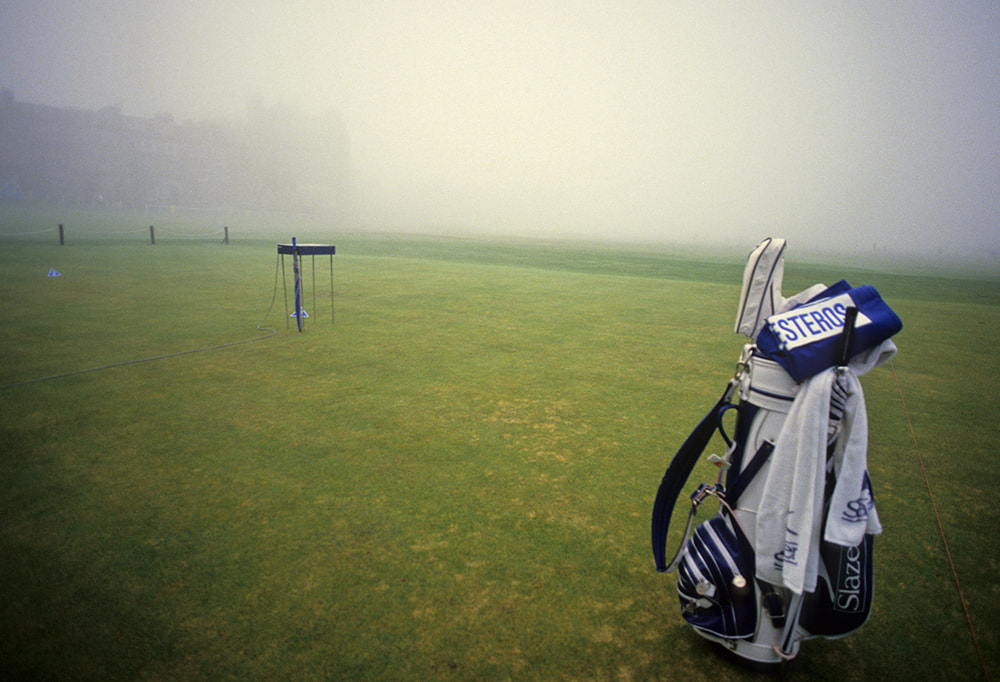 Gone but never forgotten, a haunting memory of Seve’s presence at St Andrews.